When Google killed its business, a startup hit the jackpot and became one of India’s profitable unicorns 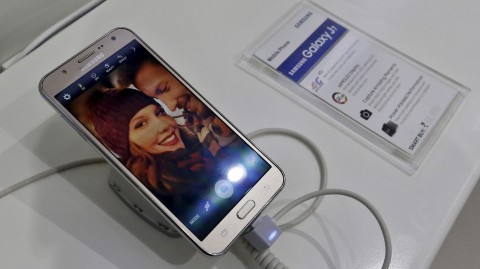 Back in 2009, India was still far from becoming a global startup hub. The founders of India's (now) most-funded internet startup, Flipkart, were only selling books online, and the country was nowhere on the radar of global players like Amazon.

But Piyush Shah took the plunge.

Giving up his cushy job as an assistant vice-president at Deutsche Bank, he chose to join a young team in Bengaluru (then Bangalore) that was working on SMS-based search at the time.

This company of around 100 employees had been in business for around two years. Shah was to head its strategic initiatives, beginning with the development of a mobile phone-based payments solution that was launched in 2011. This launch was the beginning of its transformation into the more advanced sphere, advertising on mobile phones, which is its core business today.

"None of the co-founders had a telecom background. Neither did I," Shah recalls. But when he met InMobi founder and CEO Naveen Tiwari in Mumbai, he was sold nevertheless.

"The fact that they (InMobi's founders) were building a product company from India was reason enough," he told Quartz. "What drew me was the audacity of the vision—something very large and very world-class."

Even though that project didn't work out, over the last eight years, Shah, now the chief product officer, put in place some key initiatives at InMobi, including its biggest cash cow: performance advertising.

This email address is being protected from spambots. You need JavaScript enabled to view it.